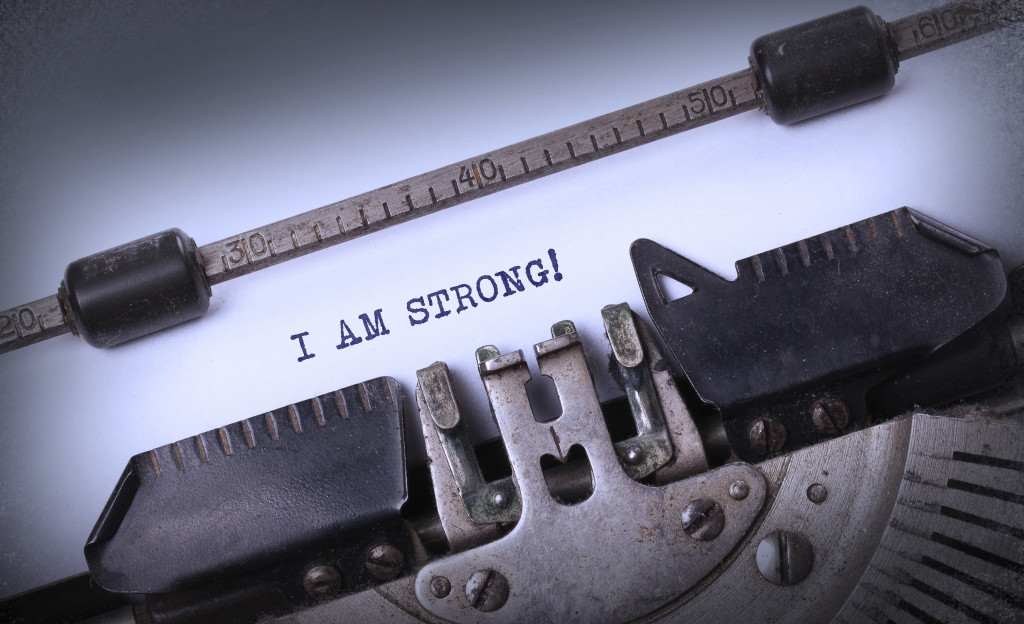 It seems like lately we’re all barraged by an endless stream of horror by a self-righteous mob tearing down someone’s door. The internet is awash with stories about individuals whose lives must be ruined because they’ve offended the mob’s transient sense of accountability.

The latest casualty of the electronic lynch mob of course being the dentist in Minnesota who allegedly killed one of the nicest maneaters in Africa with a bow. As it was told, the story is of a nice little lion being lured out of safety by an evil hunter *gasp* who mercilessly slaughtered the beast over the next 24 hours.

In the next 24 hours, an online mob was formed in retaliation that subsequently changed the dentist’s life forever.

Now, I’m not defending the actions of Dr. Palmer. But I don’t have all the facts, so I won’t be throwing any stones either. This is the power of technology; it enhances our ability to do good, but also our ability to do evil.

One minute we’re dousing ourselves with water to raise money for disease research, and then next sending death threats to a father posing for a selfie in front of Darth Vader to send to his kids. This is what I’ve called the internet doom machine. Or the cyber mob. Or the internet outrage culture.

But is this really something new?

The Power of our Words

The Bible speaks about the power of words at great lengths, for this is ultimately what the internet is all about. The internet is one big word machine, and what we put in it comes back to us a thousand-fold.

We are cautioned frequently about the use of our words:

Death and life are in the power of the tongue, and those who love it will eat its fruits.

Do you see a man who is hasty in his words? There is more hope for a fool than for him.

It is our responsibility as Christians to rise above the vitriol that is so prevalent on the internet today, and to let our words be edifying and glorifying to God. Words are a serious weapon that must be used with caution. Words are more prevalent today than at any time in history. We read more, we write more, we talk more than ever before.

Even as knowledge spreads, disinformation spreads right along with it. We are all at times either assisting in the spread of wisdom and knowledge, or spreading lies and falsehood. I try to fact check any questionable post before I share an update including it. This is our responsibility as writers, and it is your responsibility as readers to point out when we’re wrong.

Let no corrupting talk come out of your mouths, but only such as is good for building up, as fits the occasion, that it may give grace to those who hear.

Even more so am I reminded of this responsibility as we begin our journey with this blog, for James has made it clear that with the greater responsibility of teaching also comes greater scrutiny.

Not many of you should become teachers, my brothers, for you know that we who teach will be judged with greater strictness. For we all stumble in many ways. And if anyone does not stumble in what he says, he is a perfect man, able also to bridle his whole body. If we put bits into the mouths of horses so that they obey us, we guide their whole bodies as well. Look at the ships also: though they are so large and are driven by strong winds, they are guided by a very small rudder wherever the will of the pilot directs. So also the tongue is a small member, yet it boasts of great things.

Let us therefore speak carefully and thoughtfully.The next time you’re ready to share that Facebook post or send out that Tweet, sincerely ask yourself who is it glorifying? Do not feed the internet doom machine. Sometimes silence is truly golden.

Whoever keeps his mouth and his tongue keeps himself out of trouble.