Meet the Writers at On The Rocks. 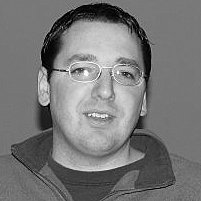 Micah lives in Sidney, Montana. A graduate of The Master’s College, Micah holds a degree in Communications. Writing is his passion, and he also enjoys reading three books at a time, playing basketball, playing NCAA Football on the Xbox, and working in his yard.

Micah’s influences include Randy Alcorn, whose book Heaven he counts as “the single most influential book [he has] ever read apart from the Bible itself;” John MacArthur, his former pastor at Grace Community Church; Robert Bauval; John Piper; Peggy Downing; and Ernest Hemingway. Micah puts his faith in the Bible as the ultimate authority on all issues pertaining to life and says, “It is only here in which our true purpose and belonging is found, through Christ’s work on the cross for our salvation.” 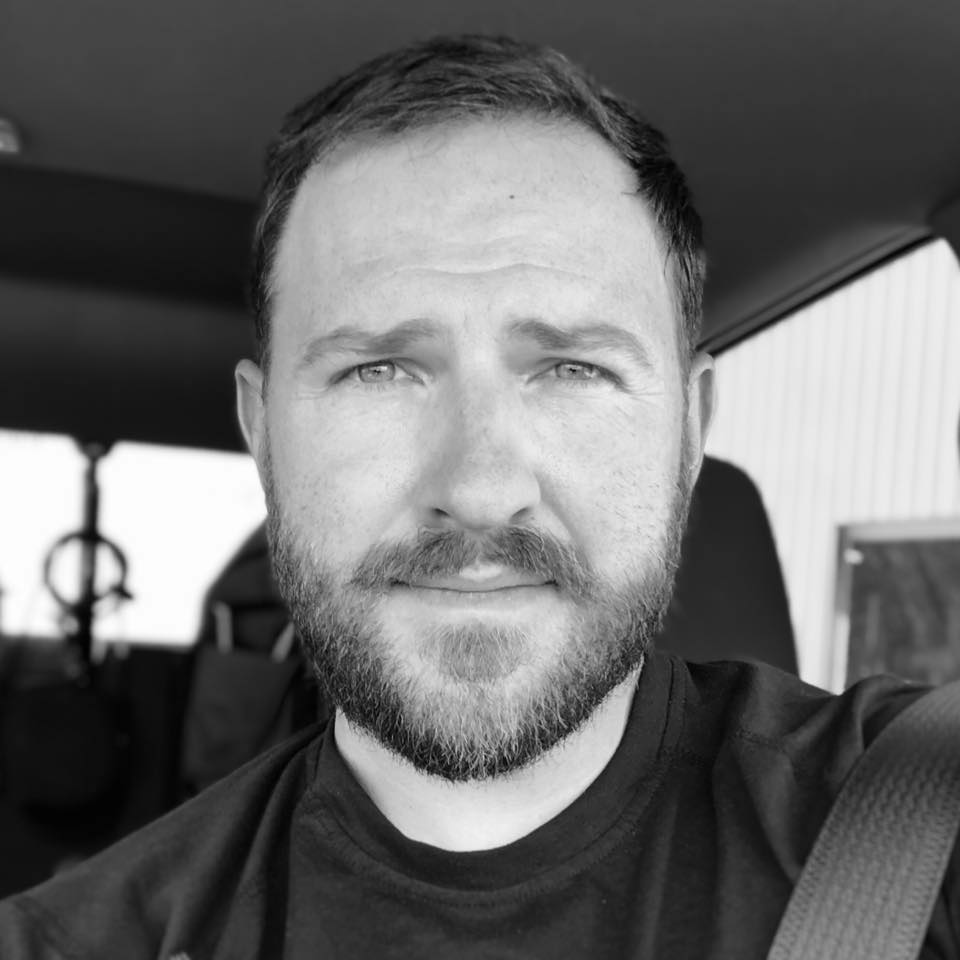 Garrett lives in Greeley, Colorado with his wife, Lauren, and their seven children, and works in the oil and gas industry. He is an avid reader, using his typical 20 hours of driving time per week to study philosophy, religion, biographies, and politics via his Audible audiobook account.

Garrett is the author of ‘And This Is Why We Homeschool,’ available on Kindle e-reader as well as paperback from Amazon.com. He is also host of The Garrett Ashley Mullet Show on Anchor.fm and Apple Podcasts, and co-hosts On The Rocks Podcast with Micah Hershberger. 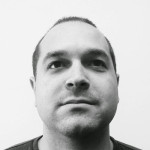 Marshall lives in Minnesota with his wife, Luanne, and their children. Marshall graduated from Crown College with a double major in Management and Bible, and now works at an online marketing agency.

On any given day Marshall might be found playing softball, disc golf, one-on-one basketball with Luanne, reading an epic fantasy novel, or taking a long stroll on the beach.

Our mission is to bring sound Biblical reasoning and apologetics to readers in a thought provoking, logical, and readable manner. We offer our thoughts on difficult subjects to increase our own understanding as much as the reader’s.

We believe the Bible was written by the Creator of the universe and has absolute authority in our lives. We are not theologians or scholars, but our goal is to write thoughtful, readable content that will challenge Christians and non-Christians alike. We will engage the issues of our time, and will rise above the vitriol that seems to dominate discussion on the web.

We hold ourselves to the high standard of being grounded in a literal interpretation of the Bible, held by a moral code derived from the Scriptures, and accountable to the logical soundness of our arguments.