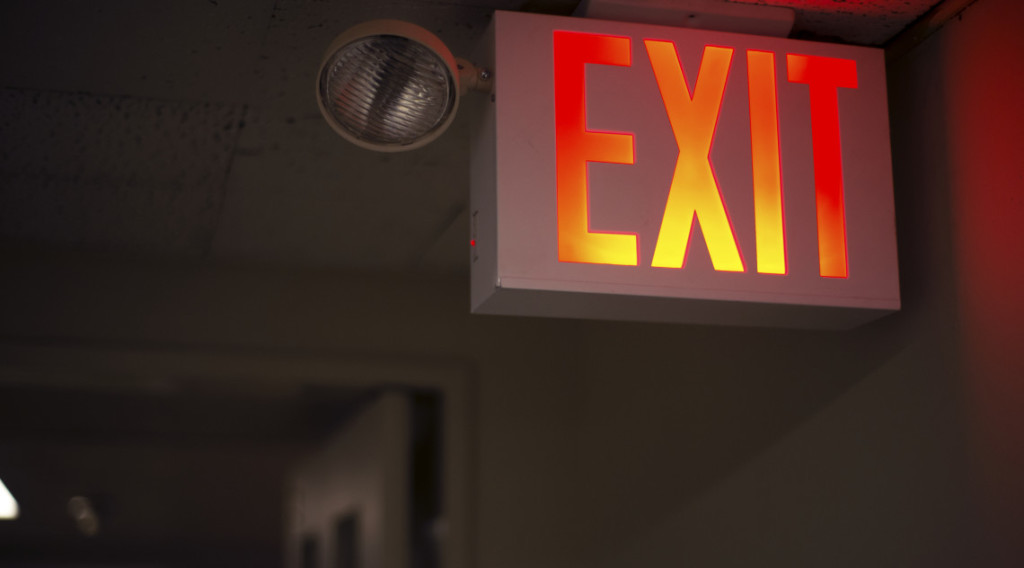 It is the view of this author that same-sex marriage goes against the teachings of the Bible. However, I do not support the actions of Kim Davis.

This has the appearance of being about attention

Many people wonder why she wasn’t fired, but as you may already know, as a County Clerk, she is an elected official. Elected officials cannot be fired, but they are still subject to the laws of the country.

Kim Davis does have a means of refusing to sign same-sex marriage certificates and staying out of jail. Kim Davis should resign. This appears to me to be the appropriate plan of action, and would let her be true to her beliefs while making a statement about the law.

That option wouldn’t, however, have made national headlines and drawn up lines on each side of the issue. This leads me to believe that her stand is largely being taken for the publicity and attention it is creating.

Now you might argue that bringing attention to the issue is exactly what we should be doing as Christians. After all, the nation clearly doesn’t know how we feel already.

If that last line seemed sardonic to you, congratulations.

Because this has been the way we’ve fought this issue until this point – attention grabbing, inconsistent, hypocritical, and unreasonable – it might appear to observers as though we’ve all signed up to march as Christians on the issue of same-sex marriage because it’s one sin we’re not struggling with at the moment. After all, pornography is legal, divorce is legal, blaspheming God’s name is legal, and abortion is legal.

I do not disagree with fighting the issue, I disagree with the way we are fighting. The movement in favor of gay marriage has gained popularity quickly in part because of stands like this.

It is not the same as Paul’s prison sentence

It’s hard not to look at a story like this and compare it with the persecution of the early church. After all, Paul wrote several of the books of the Bible from prison. Doesn’t this mean that the Church in America is being persecuted just like the early Apostles?

Paul and others at the time were preaching the good news of Jesus on the streets and synagogues to those who were lost. Jesus gave His followers one mission: to become like Him. To become like Jesus requires that Christians seek to tell the world about salvation through Jesus.

“Submit yourselves for the Lord’s sake to every human authority: whether to the emperor, as the supreme authority, or to governors, who are sent by him to punish those who do wrong and to commend those who do right.”

The question I would ask, to help us understand whether we can submit to man’s authority while still submitting to God’s authority, is this: Is there an option that I could take that would allow me to submit to both? If yes, then that is the proper course of action.

Christians need to be consistent when applying Biblical Morals

Jesus came to seek and to save the lost, he didn’t come to change Roman laws, which is one of the reasons the Jews turned against Him. The Bible is not a large rock meant for us to throw at those who don’t believe in it, but is rather how we should live our own lives. It is our hope and salvation. Jesus showed us that we are all sinners in need of Grace, and we all will fail in our attempt to be like Him on this earth. Picking one law to require others to follow, with the knowledge that this evening we’ll be back on our knees repenting for our own sin from the day, should be humbling.

We know that all morality is based on the Bible, but we also know that the world doesn’t accept the truth of the Bible, and doesn’t acknowledge its authority. We cannot, without human authority, compel non-believers to act in accordance with the Bible when it has no authority over them. I’m not saying that we should not have an active role in shaping our nation’s laws; I’m saying that our role should be first and foremost to seek and save those who are lost, and establish the Bible as authoritative in their lives.

Only when people themselves see the Bible as an authority for their own life will they seek to apply its principles and guidance. Then we can appoint leaders whose authority can change laws.