“The price good men pay for indifference to public affairs is to be ruled by evil men.”
― Plato

There are certain subjects that should be avoided in polite company, of which politics is quite often included. Few subjects can divide a room, a friendship, or even a family as quickly as politics. Quite often politics is hereditary, and it takes a strong influence to begin to see things in a different light. Here’s what we know: no party has a monopoly on Truth, and Truth can be known. Let’s cut through the BS of those who are elected and make sure we hold them accountable to do the things they say they will. Also, let’s quite allowing elected representatives to have a free pass on Truth and transparency. Lying should not be a right of passage for a politician. 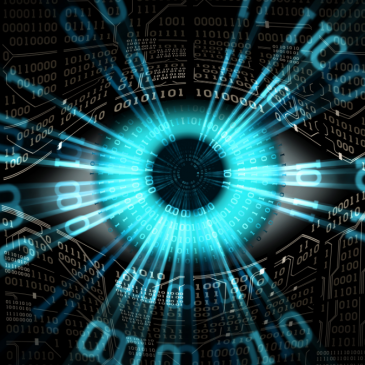 We live in an interconnected world. Just how secure is your personal data on your smartphone? Or when you text? Or when your kids post to Twitter and Facebook? Marshall Mullet joins Micah Hershberger and Garrett Ashley Mullet again to … Continued 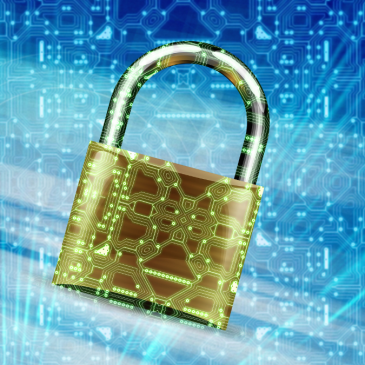 Is “Big Tech” too big?  Are the Big Five – Facebook, Google, Amazon, Apple, and Twitter – publishers or public forums?  And should we be concerned about the recent attempts to rule Conservative thought “extremist” and censor it?   In … Continued 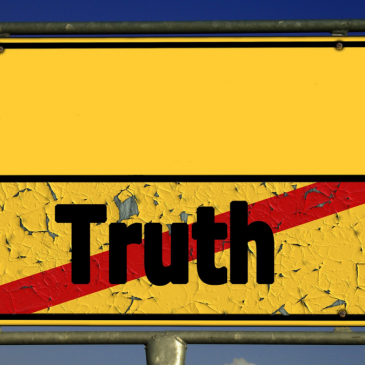 In August of last year, I wrote an article titled The Revolution Isn’t Coming, It’s Here. Unfortunately, I now have to write that the Revolution of 2020 succeeded. I wrote that the first thing the left would attack will be … Continued 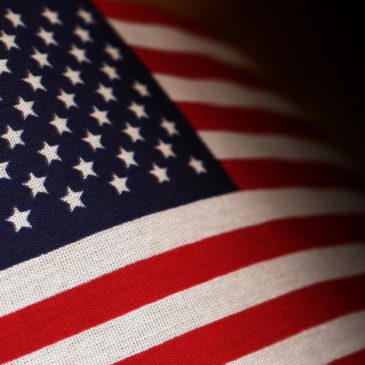 The 2020 Presidential election has become the single most divisive issue facing our country and our church today. Marshall Mullet joins the podcast as he and Garrett Ashley Mullet take opposing sides over the question of election fraud.  You won’t … Continued 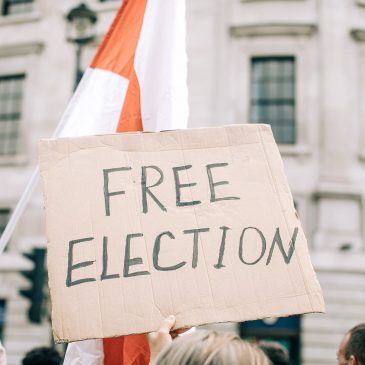 It is election day in the US, where we “freely” elect our leaders. It is a day of compromise, but in the end, it is a day of hope.

Trump versus Biden is not really about either man. Rather, the 2020 presidential election is part of a larger ongoing and longstanding debate in Western civilization.

By seeking the welfare of the city – or the United States of America, in the case of our vote for president – we obey what Jesus said are the greatest commandments. Love the Lord your God with all your being, and love your neighbor as you love yourself.

In a word, the conclusion of the matter should be conclusive. We Christians do not do justice when we punt on questions of biblical justice.

At the core, what we know as the Left-Right political divide is not actually due to partisanship for its own sake. Rather, fundamentally different premises – about human nature, reality, truth, and goodness – lead to starkly contrasted positions on every issue. 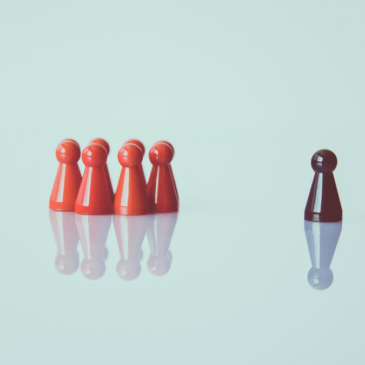 When Joe Biden announced that he would pick a woman as his running mate, he illustrated a key difference between the left and right.