Whenever questions of morality, goodness, righteousness, or religious tests in politics come up, agnostics and atheists are quick to point out that America is not, never was, and never should be a theocracy. They say things like

“If you want to live in a theocracy, move to Iran.” 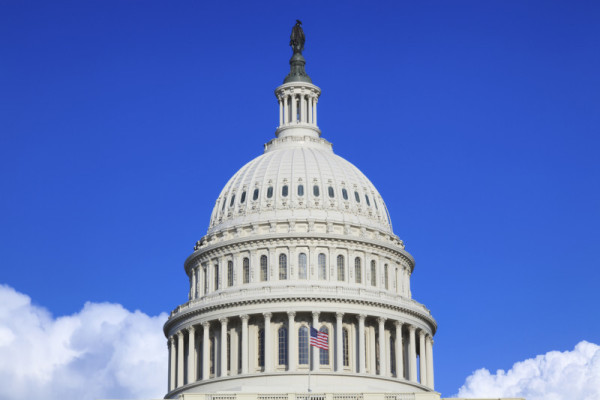 But should religious tests dictate who we support and agree with in politics?

To a certain extent, yes.  I don’t want a godless man in office making decisions without any moral compass, with no regard for any universal concept or standard of good and evil, right and wrong.

Contrary to popular misconceptions, we are under no obligation to elect rabid secularists bent on exorcising America of its Judeo-Christian values, traditions, beliefs, and convictions.  So I am in favor of at least limited religious tests in politics to weed out those who are hostile to religious faith and convictions, and those committed to hostility toward people of faith.

I believe we should shy away from any candidate who displays an obvious lack of genuine character, judgment, humility, or basic reverence for the Lord God Almighty.

For instance, I’m wary of anyone who claims the Bible is their favorite book in a pandering way because they want either active support or passive acceptance from Christians, especially when there is no evidence that the candidate has ever even read the Bible enough to have a passing familiarity with it, much-less an intimate enough knowledge of it to where he could call it his favorite book.

That said, there should be a limit to the religious tests we subject candidates for political office to.

I’ve seen comments and memes online in the past two months from very conservative Christians I’m acquainted with regarding Kim Davis, the Rowan County Clerk in Kentucky who refused to grant same-sex marriage licenses. These acquaintances of mine were apparently committed to outing Davis as a Oneness Pentecostal, and therefore a heretic for not adhering to a Trinitarian doctrine regarding the Father, Son, and Holy-Spirit.

In another example, I’ve seen Facebook statuses after each of the past two Republican Presidential debates which, while giving a run-down summary of how each of the candidates performed, identified each by what church they attend and belong to. Rick Santorum and Marco Rubio are Roman Catholics. Ben Carson is a Seventh-Day-Adventist. Mike Huckabee is a Baptist.

Do you have to agree with them on every point of doctrine?

Perhaps you don’t have friends like this on Facebook, and perhaps even if you do you ignore it when they talk like that. I have a difficult time putting such remarks completely out of my thoughts, though, even when I choose not to comment publicly on them.

What is the point of sniping at the doctrine of Kim Davis’ church while we’re discussing a more pressing issue on which we could benefit from being on the same side?  Lecture Oneness Pentecostals on the Trinity all you like, but is this the time to get bent out of shape about doctrinal differences, when you and I as American Christians can apparently now be thrown in jail or fined heavily in our own country for not bending the knee to the LGBT agenda?

Where is the benefit in saying that Dr. Ben Carson isn’t a Christian, but rather belongs to a “cult” because he’s a Seventh-Day-Adventist?  Does his church have to agree with us on every iota and minutiae of doctrine in order for us to focus on whether he is the best Presidential candidate running?

Who cares if Mike Huckabee is a Baptist?  Let’s look at where he stands on the issues.  If he’s got good ideas and is the best candidate all things considered, then support him.  His being a Baptist shouldn’t tip the scales one way or another, and it had sure better not be a trump card when a cursory or superficial glance at all other considerations leaves someone with the mistaken impression of equality.

Where do we draw the line?

Don’t misunderstand me: it’s important what a church teaches and what an individual person believes, even when they are a candidate for political office.

All I’m saying is that I doubt the helpfulness of quibbling about denominational differences when it comes to electing a candidate for political office.  Unless they attend a church that teaches that it’s okay to murder babies and celebrate sin, maybe we should focus on that individual candidates specific proposals, policies, character, and track-record instead of focusing on whether we agree with every last detail of what their church preaches.

There should be religious tests in politics, of that I’m quite certain.  But we need to draw the line somewhere.  The details are important, but don’t lose sight of the bigger picture when we’ve got bigger fish to fry.