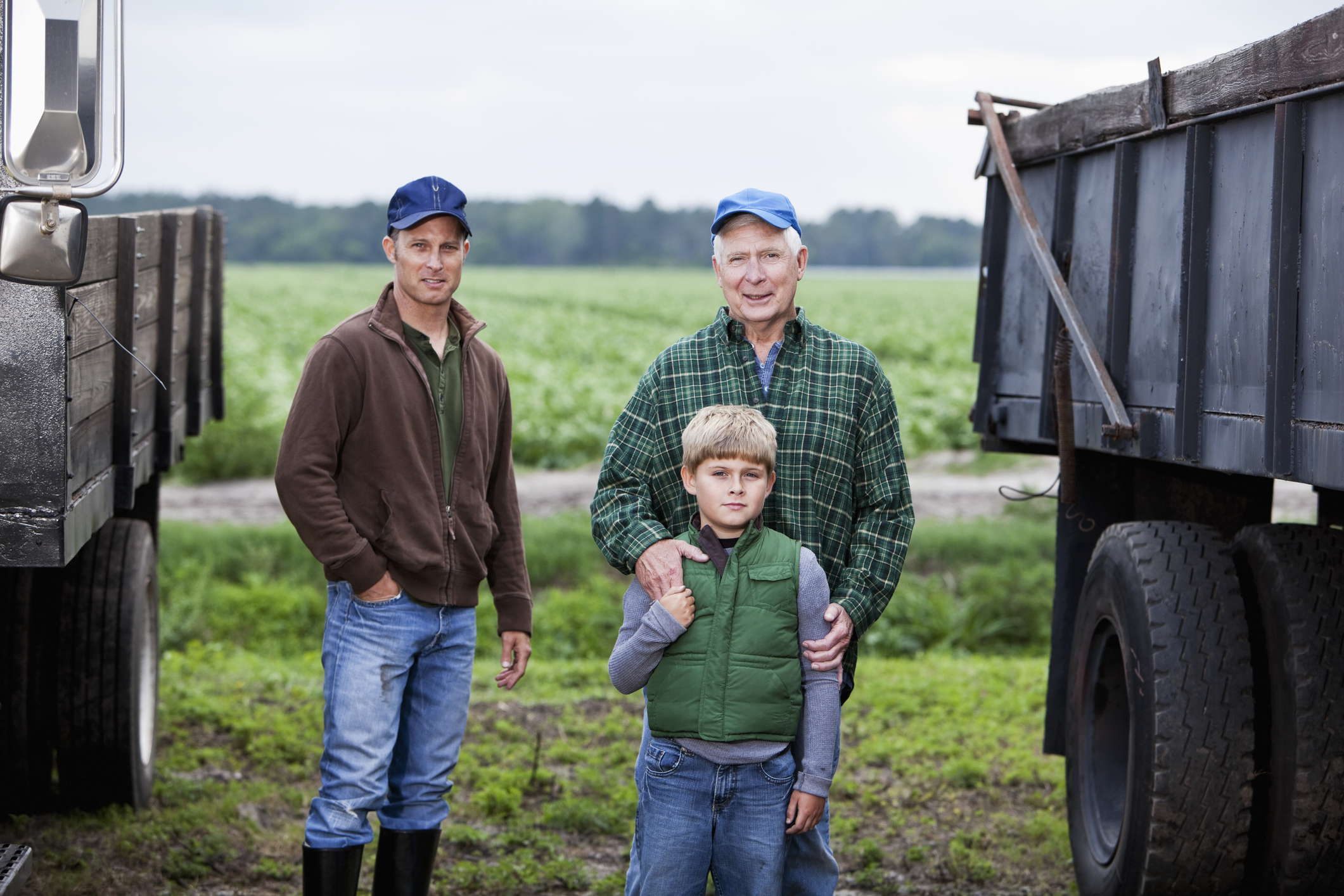 To the United States Senators and Congressmen of Montana and North Dakota,

On behalf of my dear friends in Savage, Montana, and elsewhere in Eastern Montana and Western North Dakota, and on behalf of your constituents, I would like to express deep and genuine concern about the Lower Yellowstone Intake Diversion Dam and Bypass, and would like to ask you to throw your weight behind stopping the Army Corp of Engineers from reallocating the funds for this project.

Consider the drought Eastern Montana is experiencing right now and how that’s impacting farmers and ranchers with dry land. Now imagine what a predicament many farmers would be in – and this whole region’s economy with those farmers – if they couldn’t even rely on irrigation to keep their wetland crops growing.

I am the son and grandson and nephew of Bloomfield, Montana farmers. And before my grandfather, two previous generations of Mullets farmed and homesteaded in Dawson County, Montana. My family has been in this state for a century now. And when I was a young boy, I saw my father struggle in droughts to keep things afloat, and eventually get out of farming altogether. Yet I look back fondly on my childhood memories out on the open prairie, walking our property’s creek while my dad planted and harvested.

And now I look at my dear friends who farm near Savage. I look at families like Jeff and Keri Jorgensens, and how their four precious young children are growing up on a farm and living that lifestyle I remember. I look at how three generations of Jorgensens pitch in to do the work, and how the whole community comes together to help one another during sugar beet harvest.

And then I think of how I am an oilfield worker who doesn’t personally know much about farming, and how the reason I don’t know much about farming is because my dad had to cash out and do something else before I could come of age and learn from him how to work the earth and make it grow things. The farm I grew up exploring didn’t pass down to my brother and I because my dad had to sell it when I was young and go do something else for a living to put food on the table for my mother and brother and me.

But you have the ability – and I would venture to say responsibility – to do something to make sure that doesn’t happen to the Jorgensens and many other families like theirs. As United States Senator or Congressman for Montana or North Dakota, I entreat you to do everything in your power to aid these farmers and protect their livelihoods from the reckless destruction of well-meaning yet nevertheless ignorant environmentalists who would jeopardize agriculture in Eastern Montana and Western North Dakota for the sake of a fish which doesn’t need their saving.

And if thinking of decent, hard-working families like the Jorgensens doesn’t persuade you, think of the local economy in Eastern Montana and Western North Dakota. Consider how that local economy has been impacted by the decline in the price of oil in recent years. Think about how this decline has rippled outward to affect other supporting industries like the railroad, with BNSF in Glendive recently letting go of 50 employees in large part because of the decline in oil volumes being shipped via rail.

I ask you: Can the economy of Eastern Montana and Western North Dakota afford a major hit to agriculture too? I dare say not. But is it worth risking the livelihood of farmers and future generations of farmers?