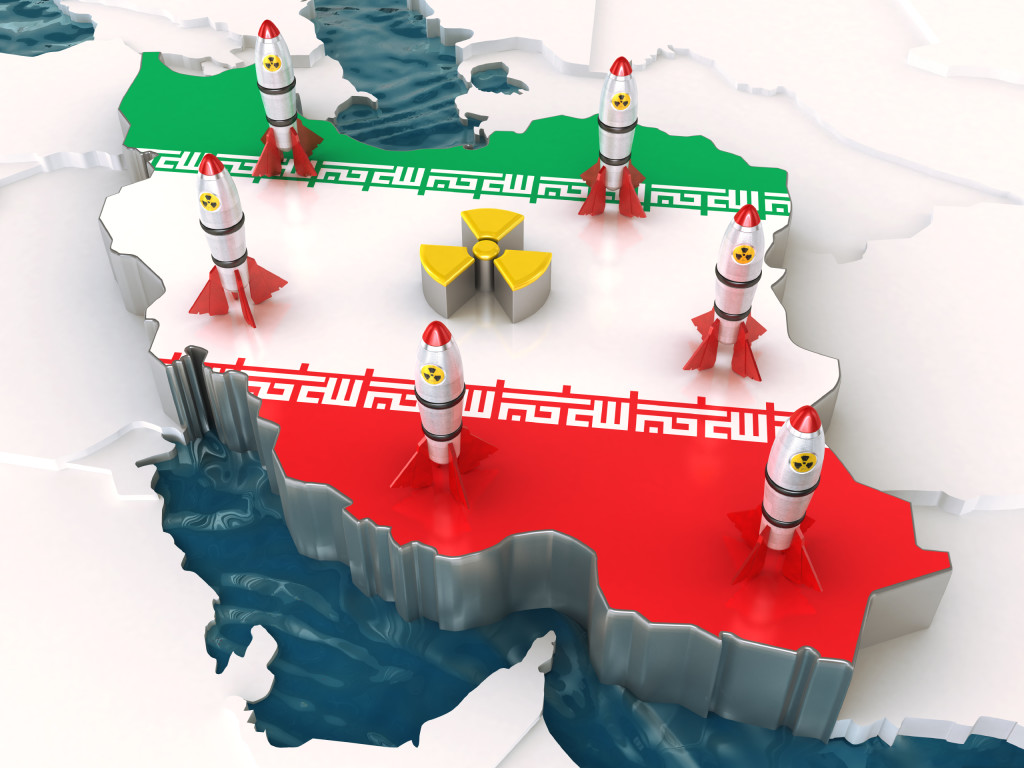 The Republicans lost the procedural vote for their opportunity to derail the nuclear accord with Iran. It appears that the deal will go through, so what are the details of that agreement?

After 20 months of intensive negotiations, the U.S. and our international partners have reached an historic deal that will verifiably prevent Iran from obtaining a nuclear weapon.

Of all the things to get hung up on about the Iran Nuclear Deal, or the Joint Comprehensive Plan of Action (JCPOA), I chose to take umbrage with the use of “an historic” in the language describing the deal. The word “an” should be used before words that begin with a vowel sound, so unless you are pronouncing “historic” as ‘istoric, then one should use an “a.”

Clearly this is not a great way to start a document promoting an agreement that “verifiably prevents Iran from obtaining a nuclear weapon.” You can read the White House’s official need-to-know JCPOA Packet here.

The problem with this document as I see it is that no-where does it discuss any of the risks or potential pitfalls of the agreement. It uses marketing language and info-graphics to tell the reader everything will be great – this program is the bomb.

What I want to know is what might go wrong, under what circumstances could it go wrong, and what will be done if it does go wrong. It’s an issue of trust, and we’re being asked to trust the word of a President who has given us half-truths and outright lies since the beginning.

So why are Republicans and Democrats split on the merits of the deal? I believe that it largely comes down to Israel. Iran stands to benefit considerably with this deal, and President Obama would like to see a strong Iran to stabilize the region.

Israel wants to keep Iran weak, and the deal ends sanctions against Iran that would otherwise keep them down. It also lends legitimacy to the nation in the international sphere, which could negatively affect Israel.

The danger I believe lies in the unknown impact a stronger Iran will have on the region. The President most likely believes that Iran-backed Shia militias will help to counter ISIS. However, if history is any guide, the enemy of my enemy can quickly become our enemy.